My overwhelming use case (>80 %) for Pinterest is to save something, usually an image/screenshot from my desktop or camera roll or via an extension (both iOS and Chrome). The other 20% is to find something I know I’ve previously saved to one of my boards.

Every time I open the Pinterest app, I’m reminded of how small a segment of the Pinterest audience my behavior must represent because I’m surprised at how many steps it is to do either — this is particularly true for the former. As a user, I’m frustrated but as a designer, I’m impressed.

The Pinterest app didn’t start out this way though — the Add Pin action was demoted to the Profile screen with the launch of Pinterest 4.0 (Nov. 2014). That means the Product teams at Pinterest clearly saw things in the data to support what I imagine were controversial decisions for them. They clearly chose to really optimize the mobile apps for on-the-go behaviors (never a bad idea) —browsing, searching and potentially re-pinning — at the expense of adding new pins, which I suspect happens predominantly from a computer/web browser.

All Product people like to tout the importance of focus but few can actually be decisive when it comes time to edit, especially when it stings. I applaud them for doing something that many Product teams struggle to do — genuinely optimize for *one* core use case (in this case, discovery) and avoid the temptation to serve multiple masters (“…but some users really like feature so what’s the harm of add a little link to it here?”)

Deep down designers know what changes they’d make and what features they’d cut from their product if they were going to make the best experience for their primary use case. The biggest challenge is often just having the confidence to speak up and make what will often initially be an unpopular case. It’s not easy to challenge conventional wisdom (“Pinterest only works if people pin stuff! How can you not support that action at the top level!”) but trust that once you speak up and make that case, the team will respect it and the product will end up in a better place. 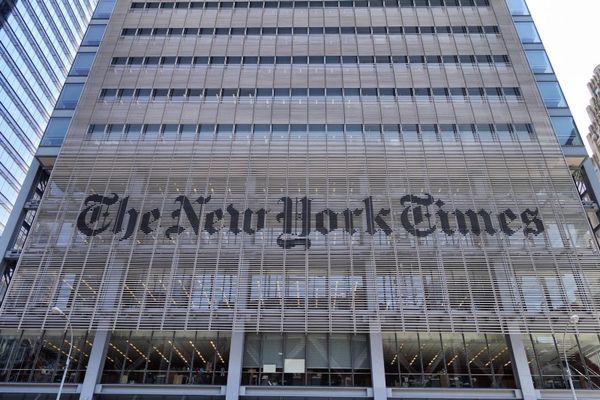